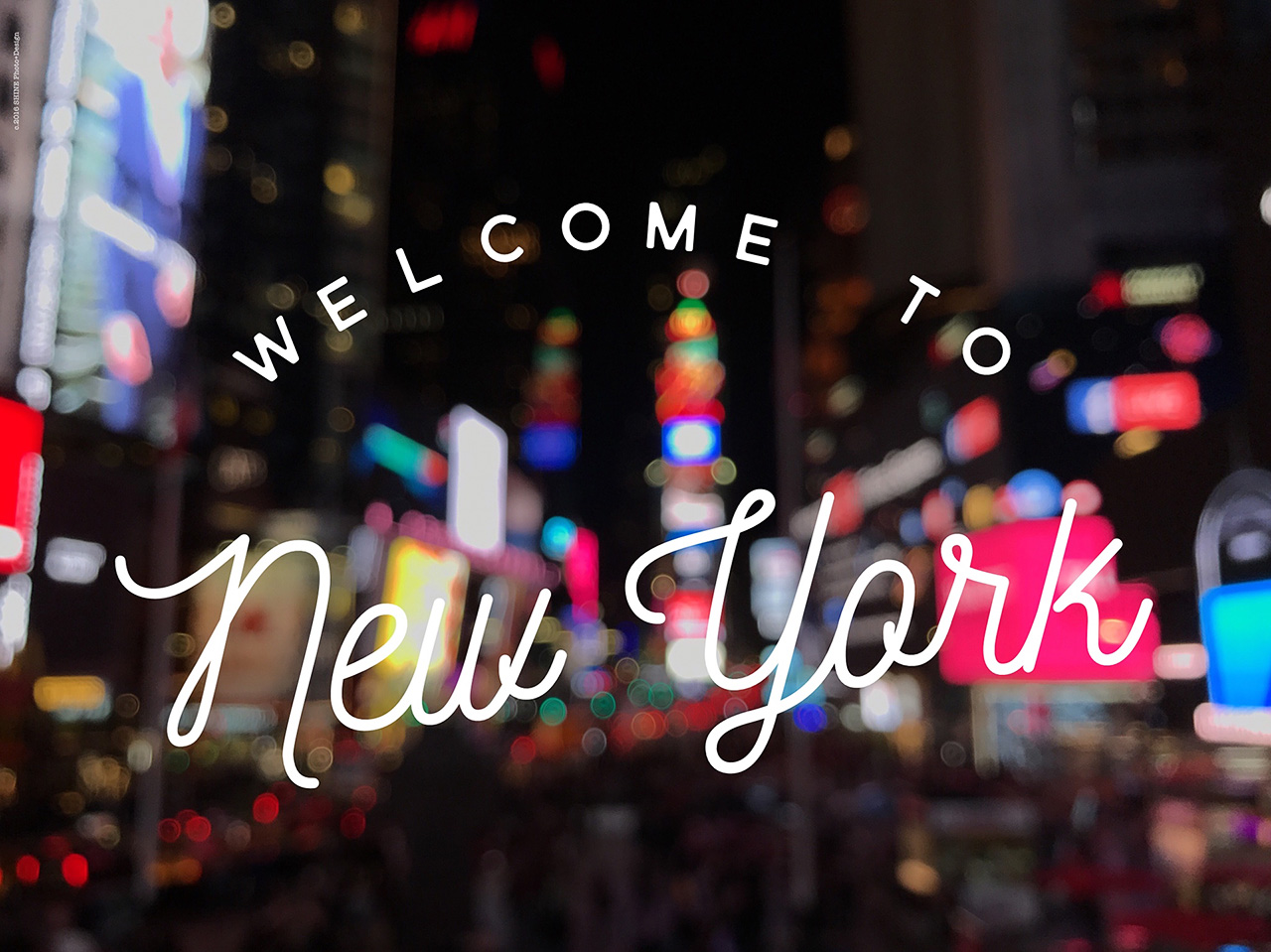 Posted at 03:02h in 5on5 by janice 12 Comments
1 Like
Share
About the 5 on 5 Project: Post five photos on the fifth of each month – a no pressure project with like-minded photo friends. No rules and no themes, just tell a story with some favourite photos from the previous month, and link to the next photographer in line. Easy and pressure-free. Enjoy!

… it’s been waiting for you.

Waiting at least 12 years, give or take. It’s been awhile since I’ve been to NYC and I’ve missed it.

I’d been planning on bringing my daughter for quite some time now. When I finished chemo in 2012, I decided that this would be how we’d celebrate and we were both pretty excited to go. But life got in the way, as it tends to do. Between her college years and numerous part time and full time jobs in between, it was hard to get a schedule together that wouldn’t derail her. We wanted either a Spring or Fall trip, and it never seemed to work out properly.

A few weeks ago, I decided that it had to be now or it would probably be never.

And off we went.

I have over five hundred photos from our whirlwind four day tour of NYC. We walked for miles. Literally. Thirty-four miles, according to the overworked tracker on my wrist.

We.Saw.New.York.
We touristed the HELL out of New York.

I may have missed a few things. It’s all a blur.

So ya, a LOT of pictures were taken.
Here then, a few …

I already want to go back.

Kris McNeil is up next, sharing a very special love story. Go have a peek.