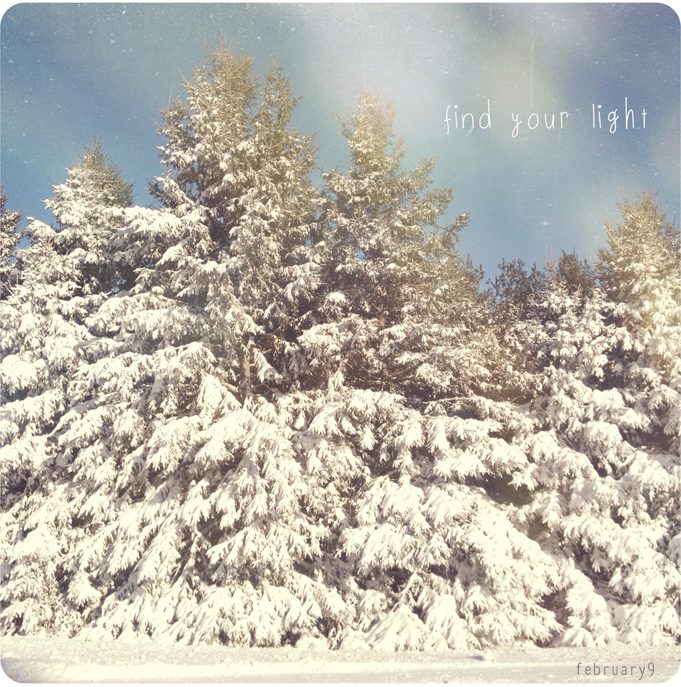 Well, more than a little bit of February – almost half, actually. While I’ve been faithfully posting daily to instagram and flickr, I’ve been neglecting my little space here.

Part of the reason for this is that I have a few plans for this space. A re-design, re-concept, what-have-you … but it’s still very much in the beginning stages. Typically me, when I’m cooking up an idea, I lose interest in the current idea already running and operating just fine. I’ve already moved on, so to speak.

So … one big photo-bomb update, coming up!  (my apologies … ooopsies) Whew! and there it is – half a month of photos. Some iPhone, some not. And all moments that I want to remember, no matter how small.

Do you blog your photos? Do you have a system that works for you? Share!

You can find my 365|2013 project on flickr. For all daily photos posted here, check 365-2013 in the category list in the sidebar to the right. Want to be instagram friends? Look for jan_twoscoopz and come and play!